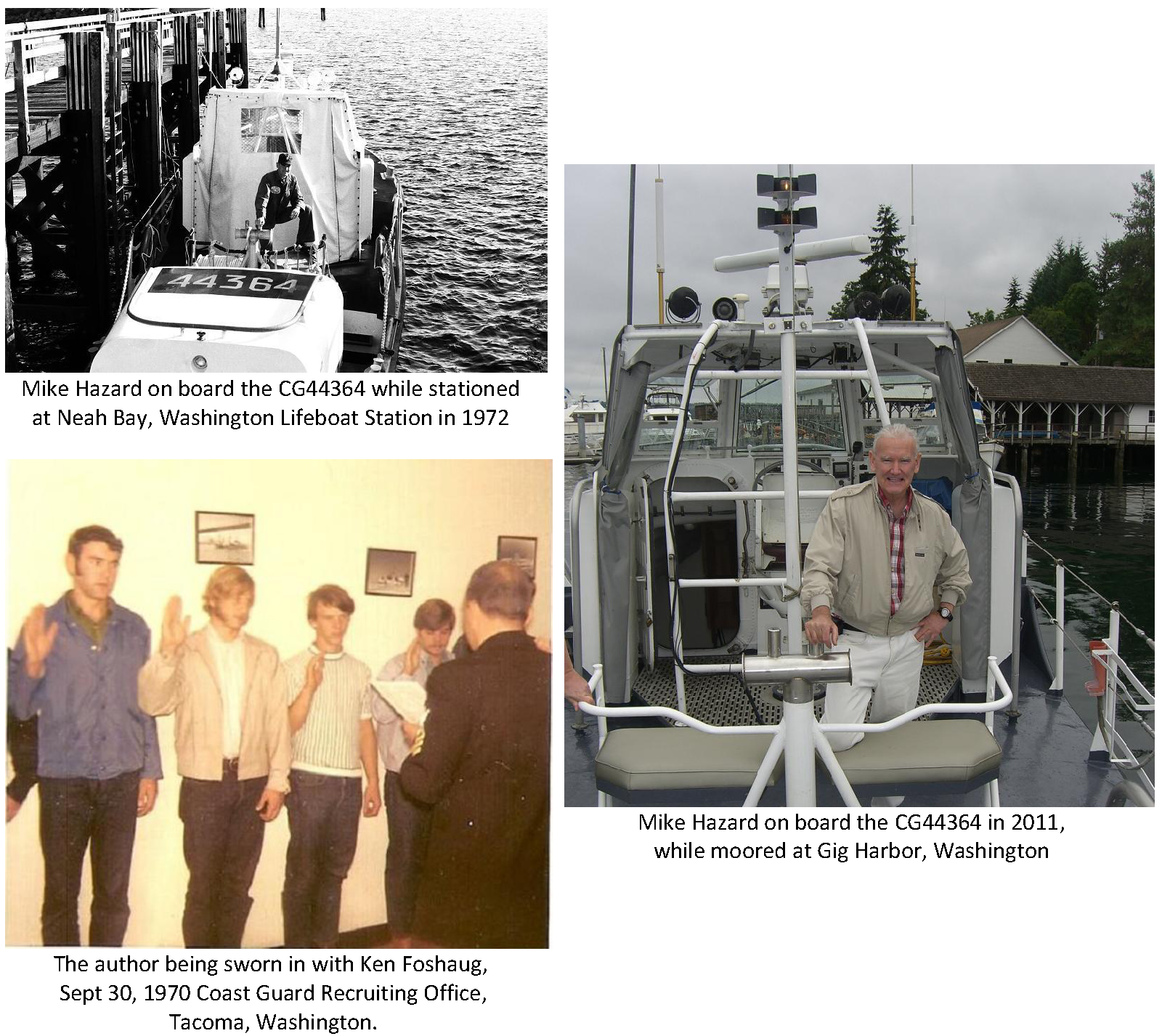 This is a clip of USCG44364 leaving Neah Bay Lifeboat Station
responding to a fishing vessel in distress off the Washington coast
several years after the author was stationed at Neah Bay.
Used with permission from the video “Coast Guard: Dangerous Rescues,”
a TAM COMMUNICATIONS Production in Association with the Discovery Channel.
Executive Producers TAM O’CONNOR FRASER AND SUSAN O’CONNOR FRASER
Copyright 2006, Tam Communications, Inc. http://www.coastguardchannel.com/

Mike Hazard served in the U.S. Coast Guard from 1970 through 1976. His first duty assignment took him to Biorka Loran on Biorka Island, fifteen miles west of Sitka, Alaska, for twelve months. He was next attached to Coast Guard Station Neah Bay at Neah Bay, Washington, where he served as a Motor Lifeboat Engineer for nearly two years on CG40501 and CG44364.

For his final assignment, he was attached to Boating Safety Detachment 13 (BOSDET 13) at Sandpoint Naval Air Station, Seattle, Washington. He holds an AS degree in Construction Management and a BS in Business from UNLV.

Mike currently works and lives with his family in Las Vegas, Nevada. 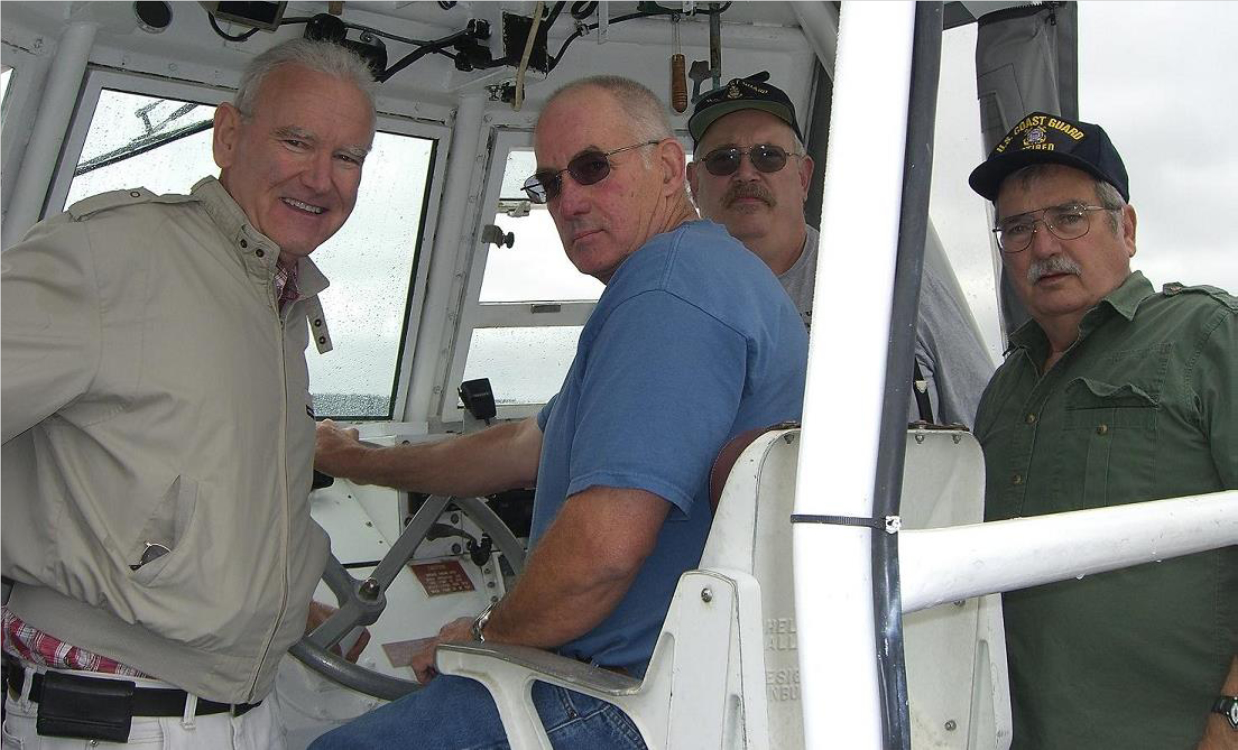 The author with former crew members BM2 Steve Schenck, MKCM Terry Inman and MKCM Carl Cummins
at a mini reunion and a quick tour of Puget Sound in the summer of 2011. 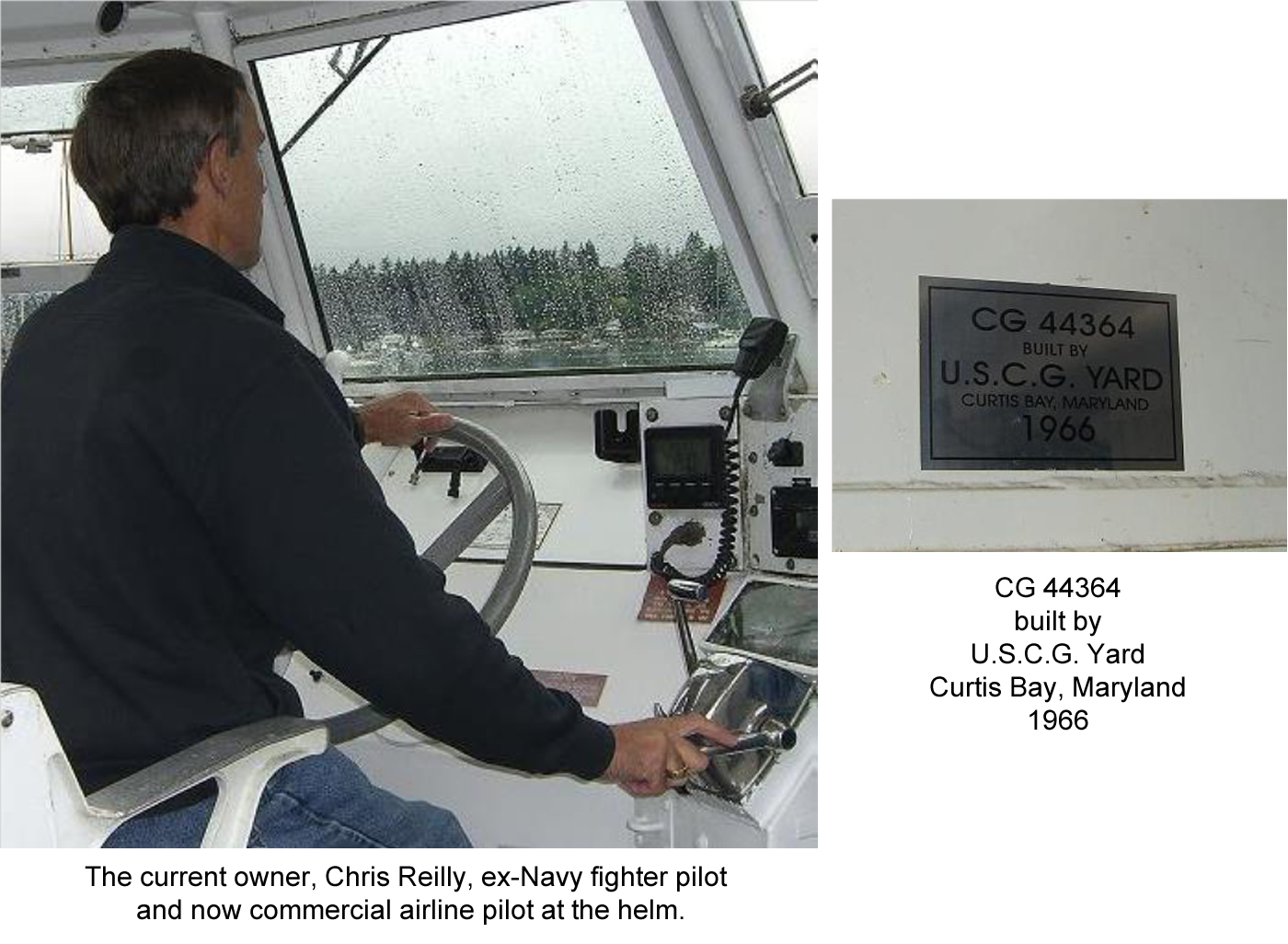 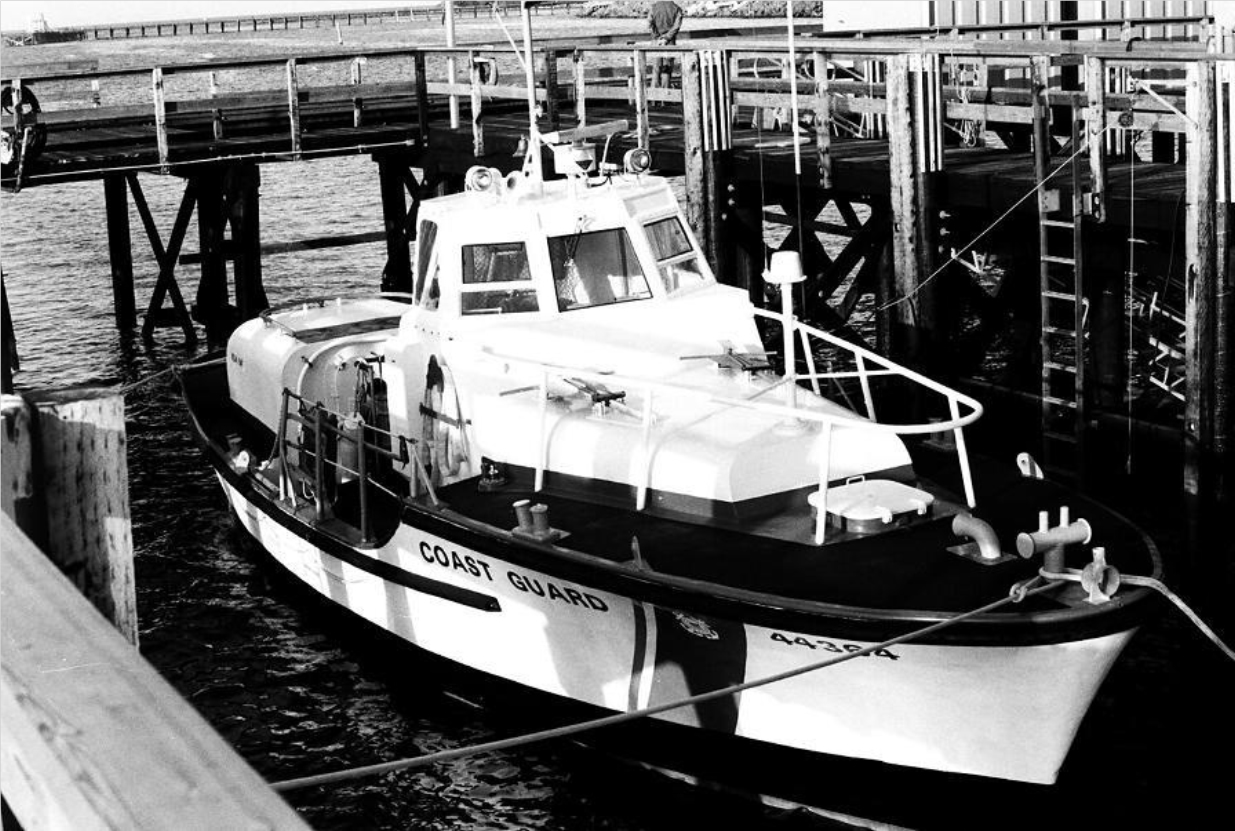 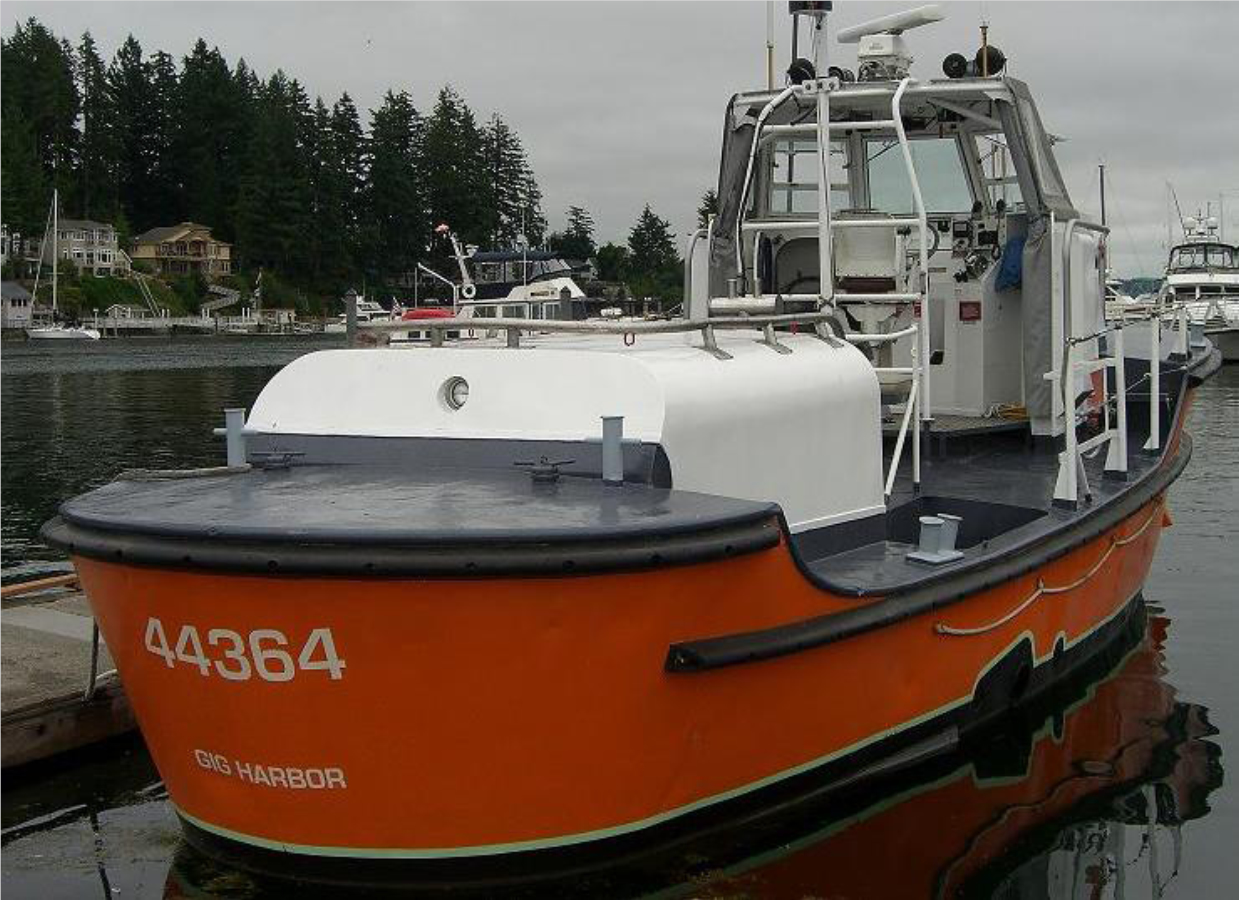 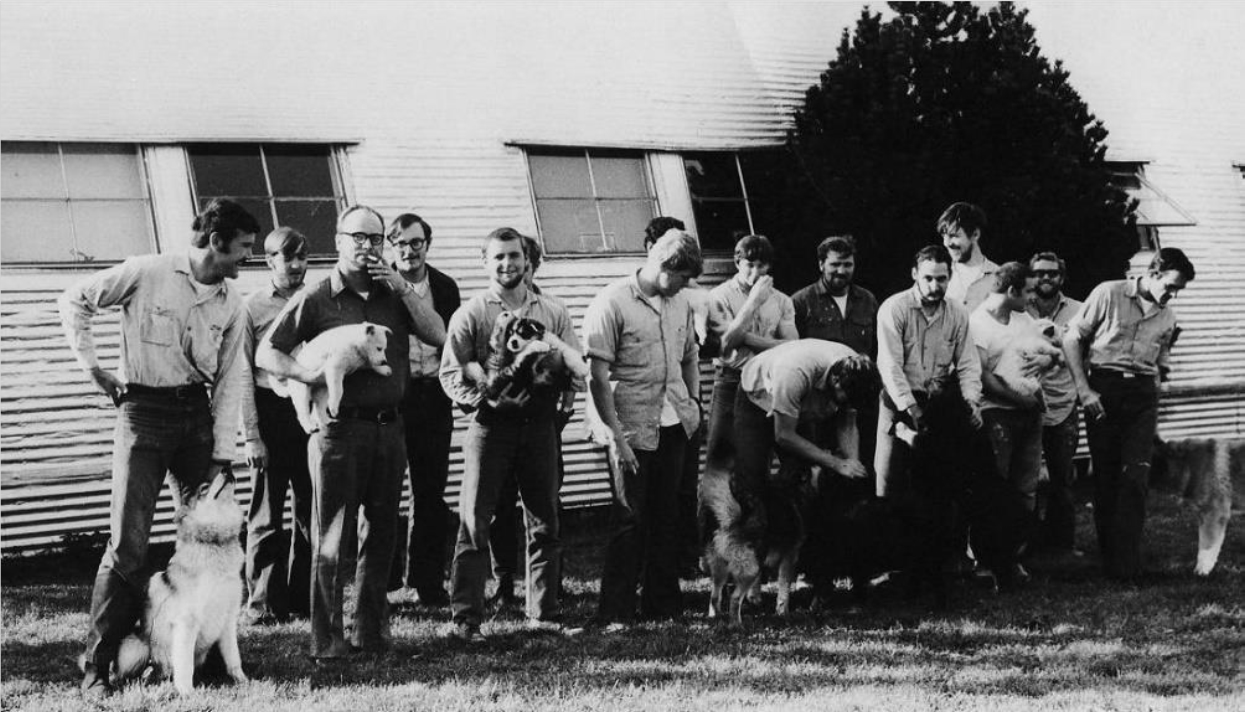 The Author with former crew members at LORSTA Biorka Loran, Biorka Island, Alaska.
Biorka Loran maintained both Loran C and A signals and was decommissioned in December 1979 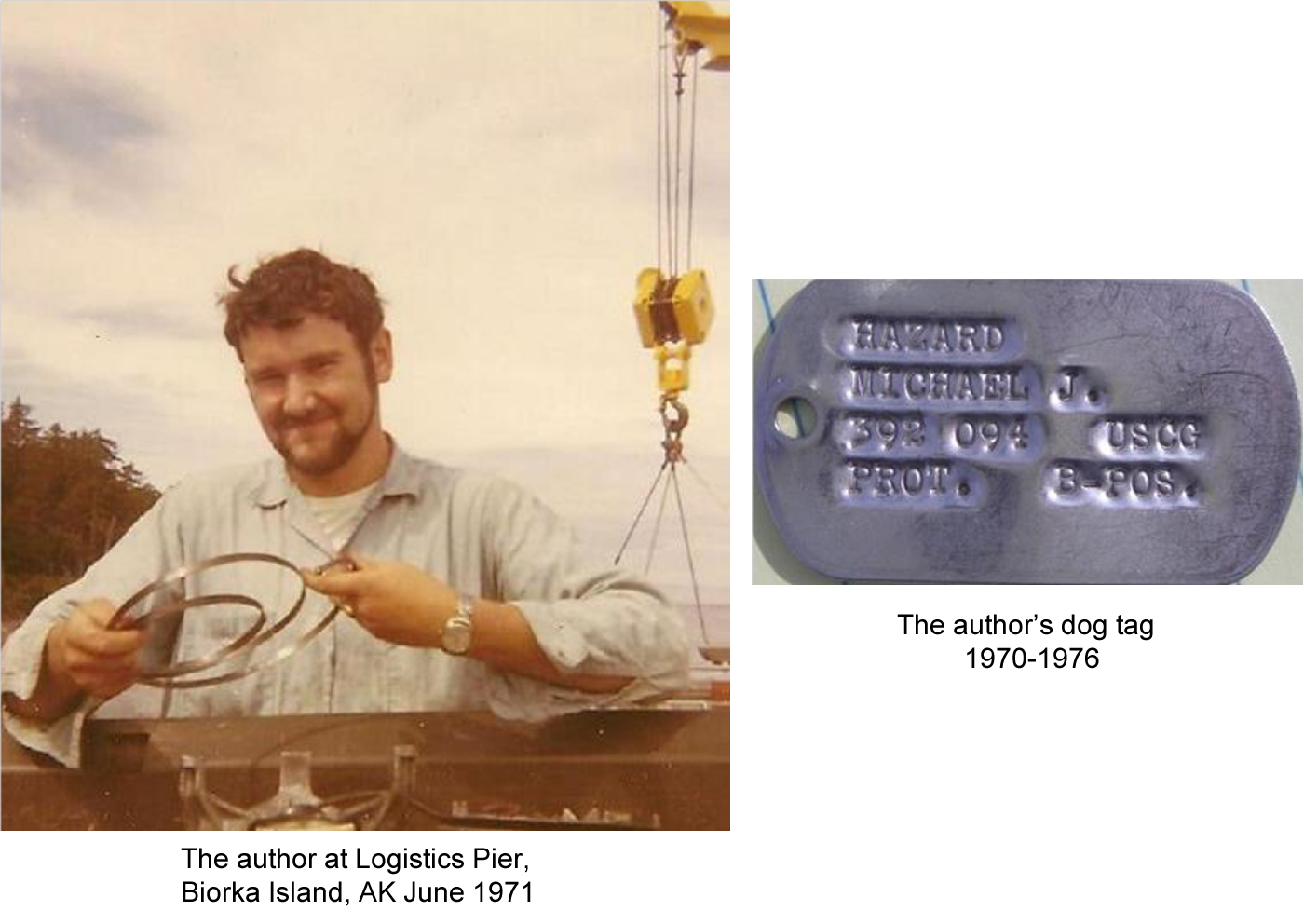 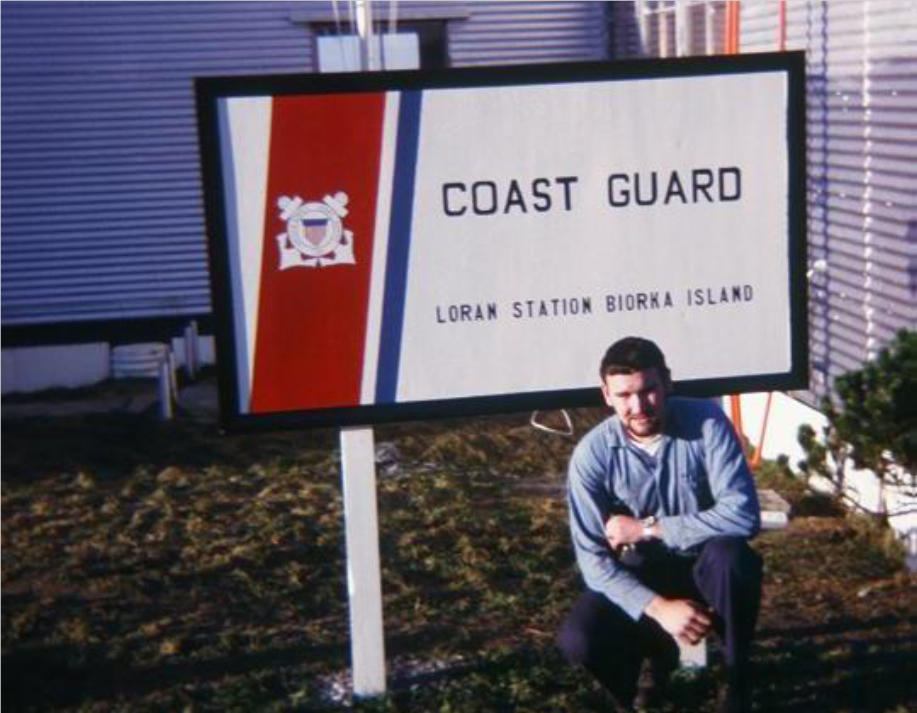 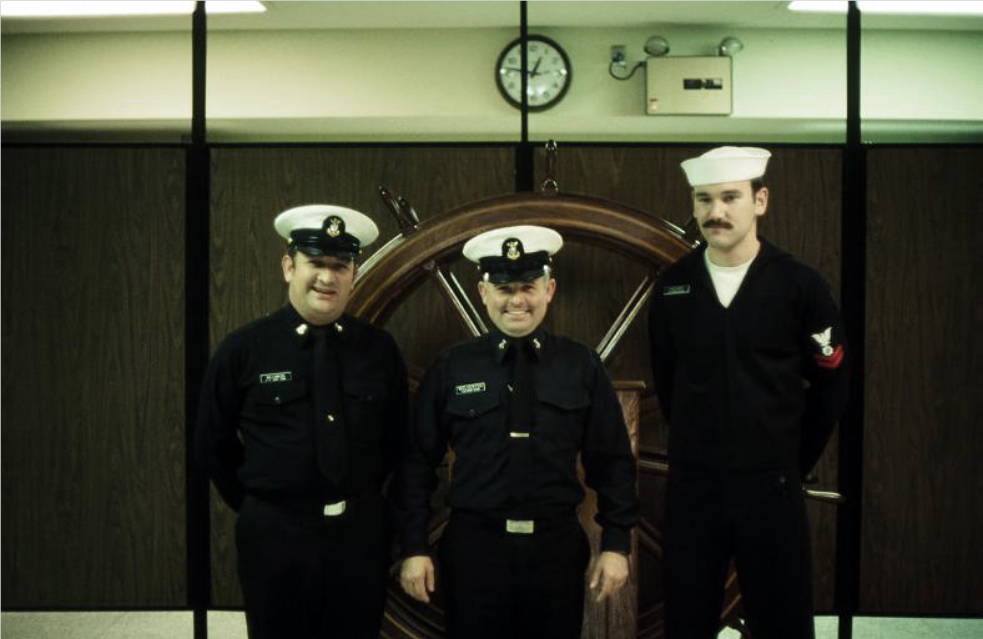