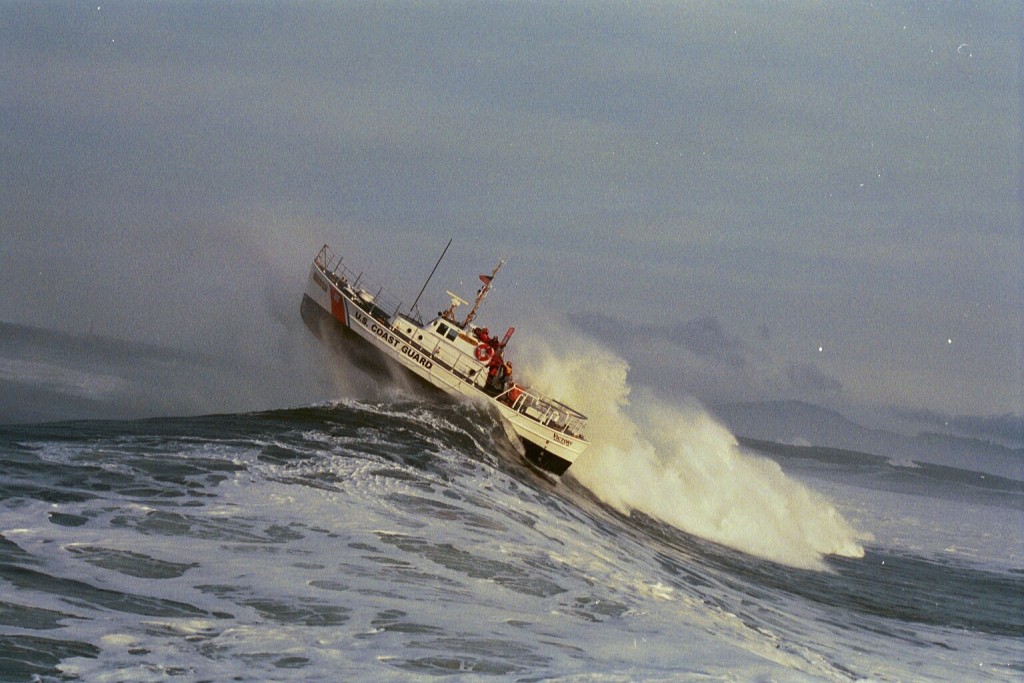 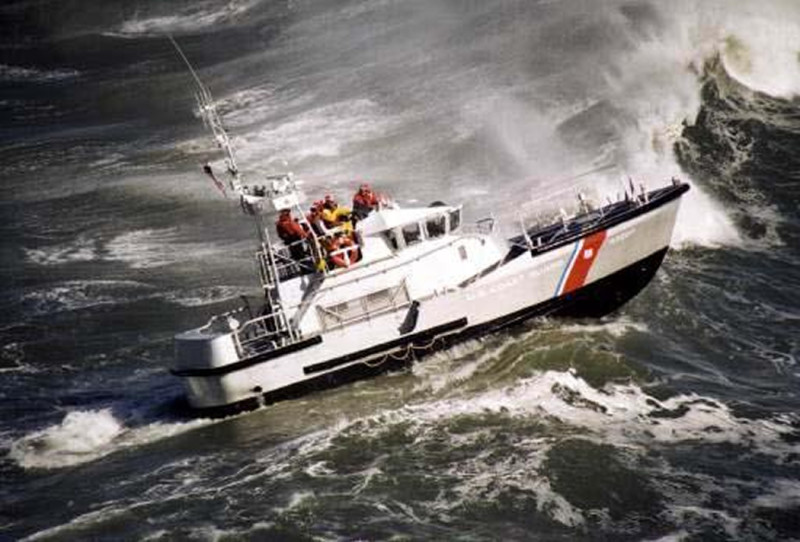 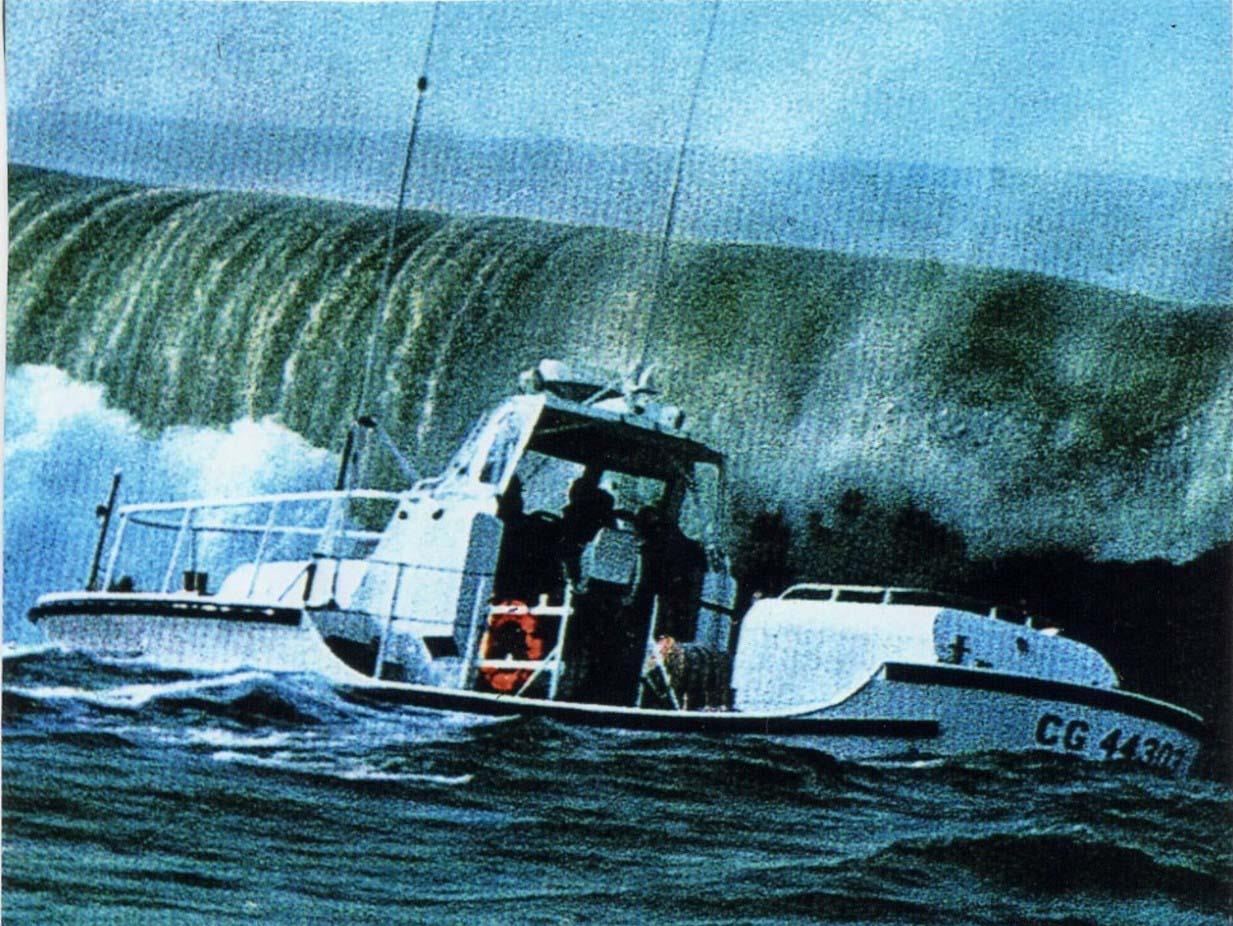 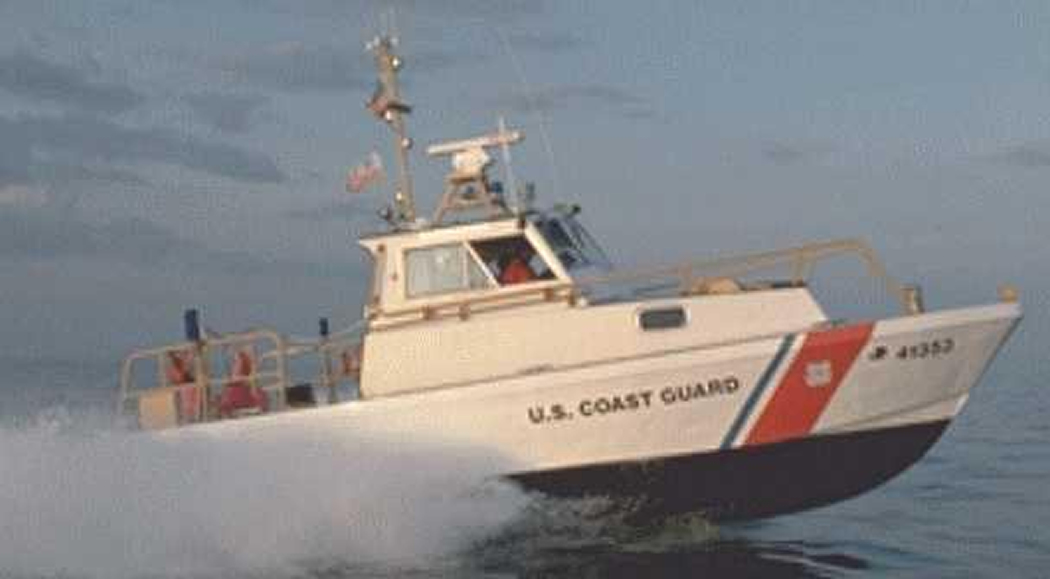 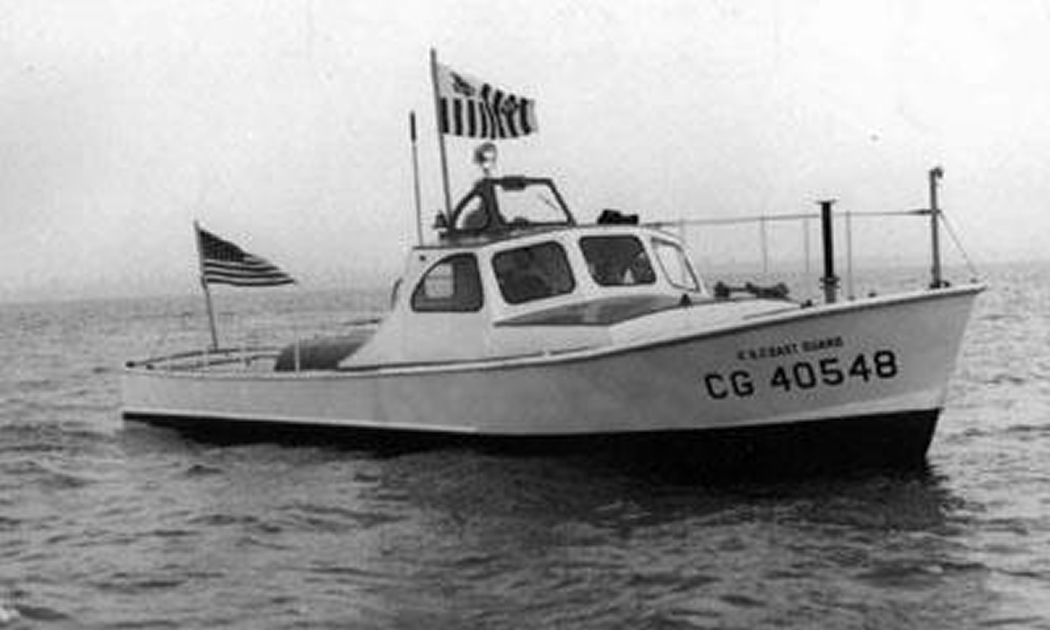 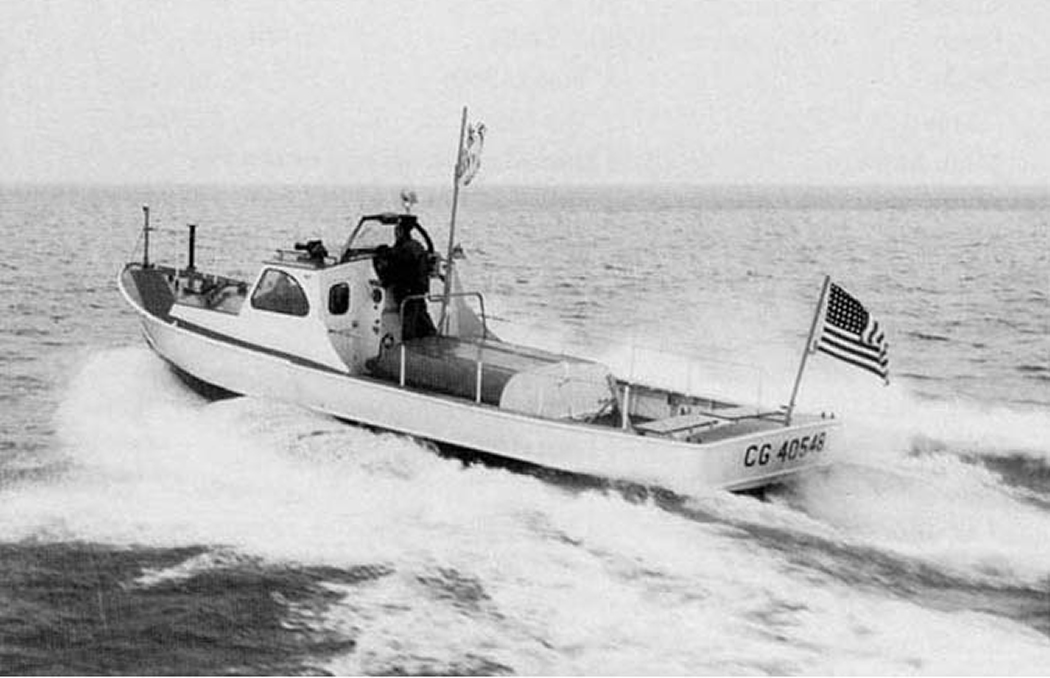 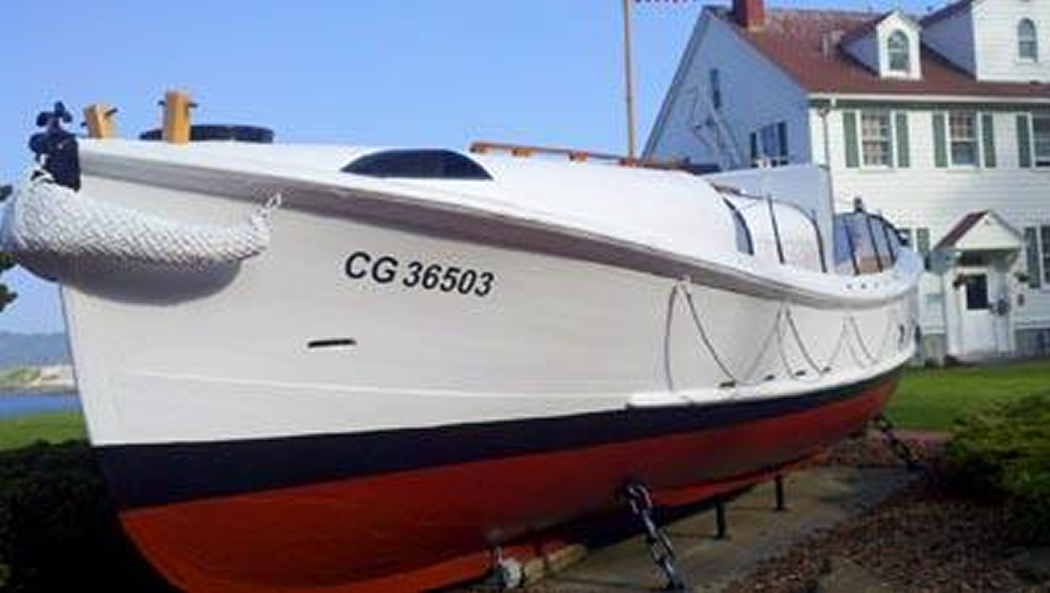 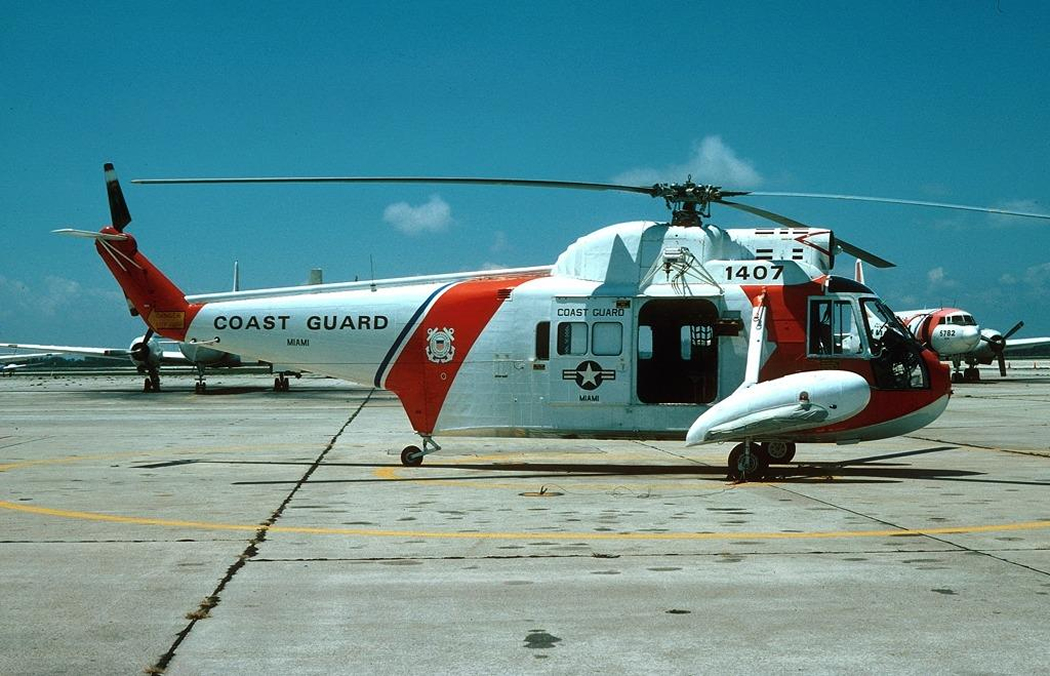 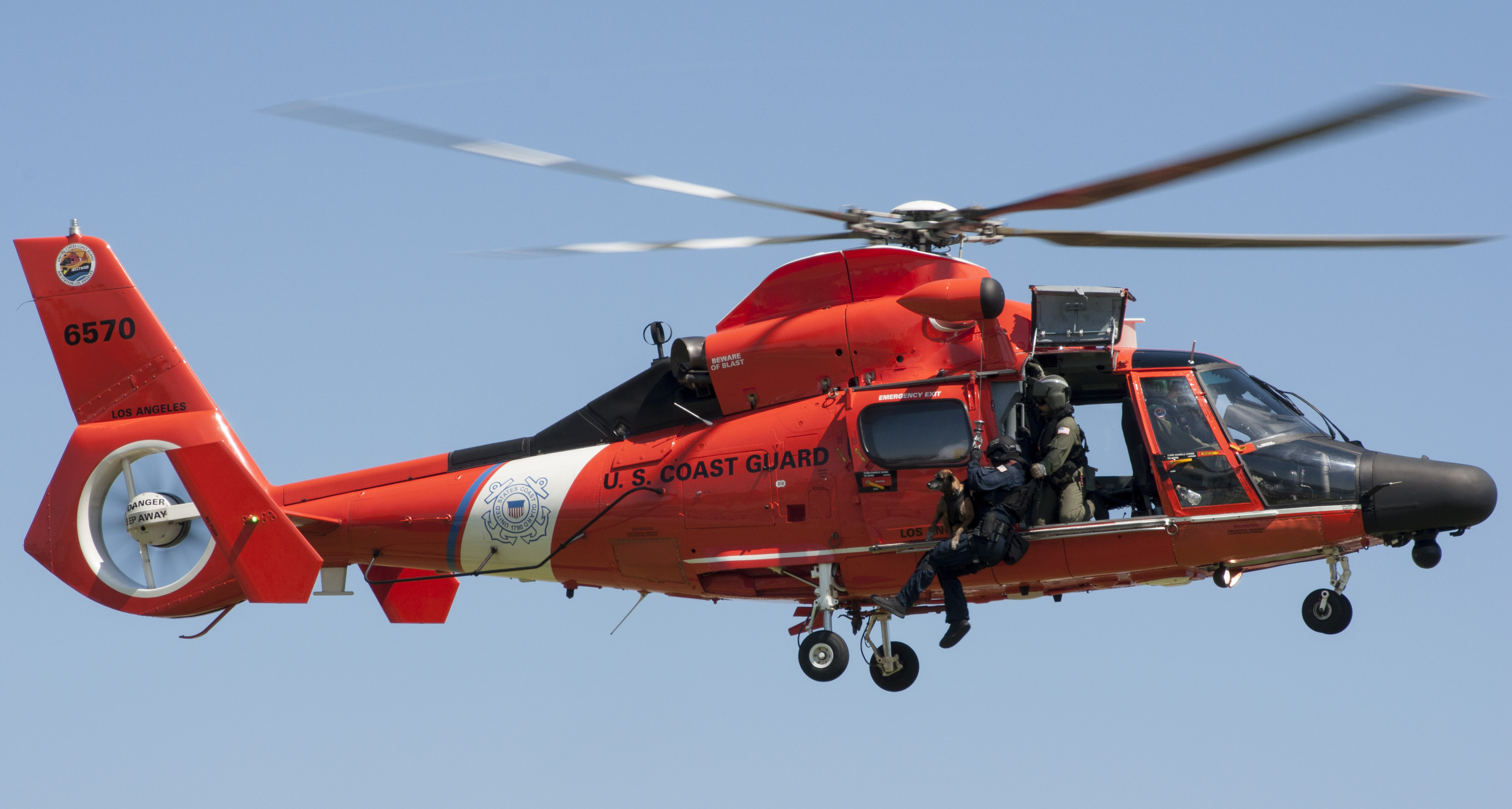 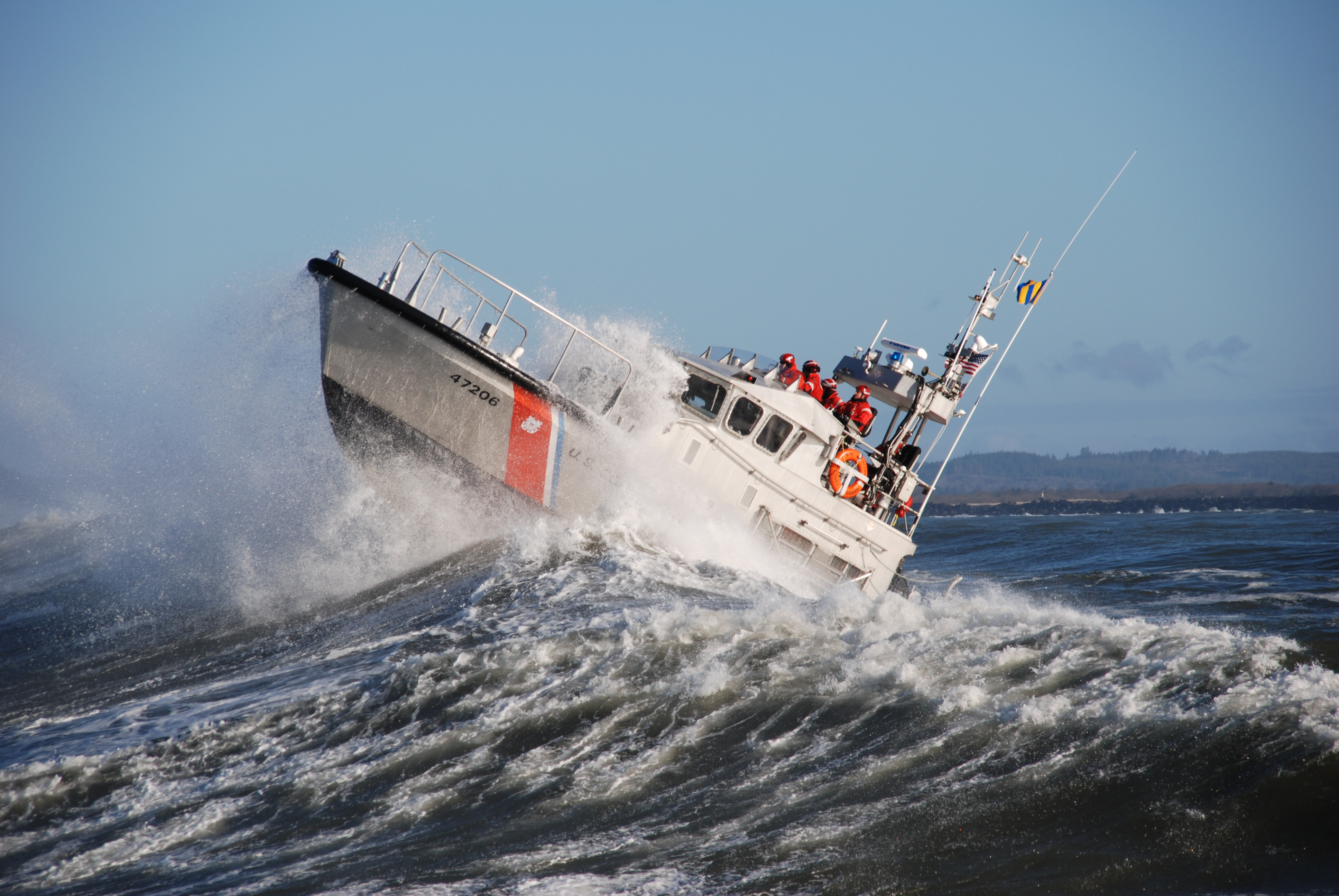 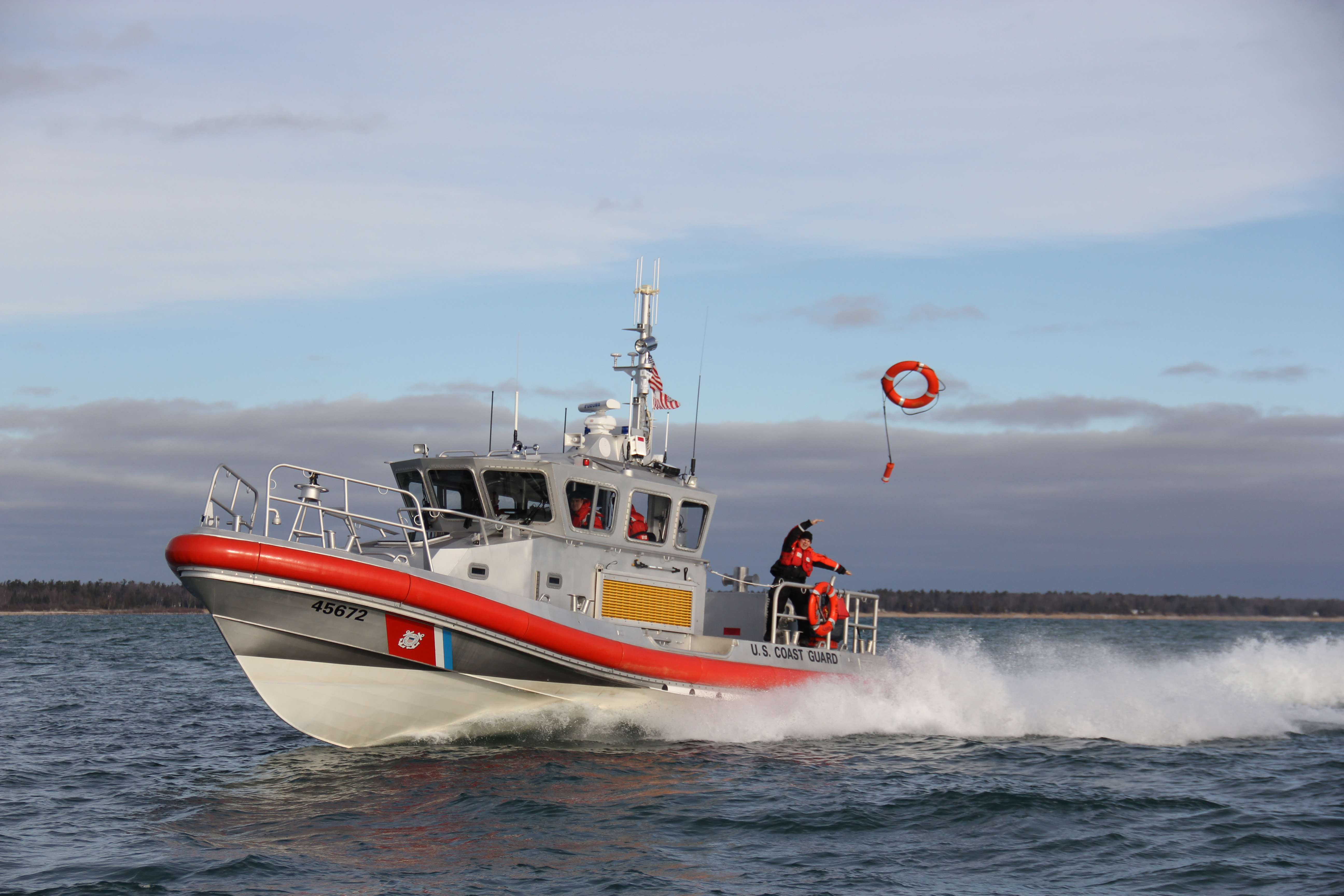 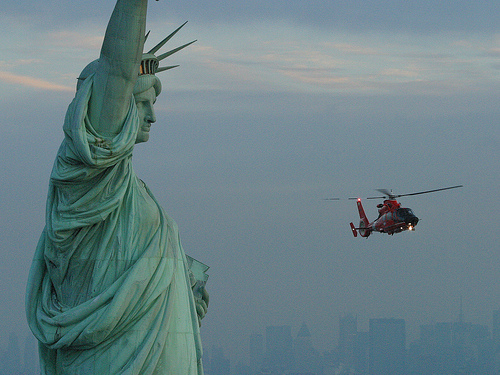 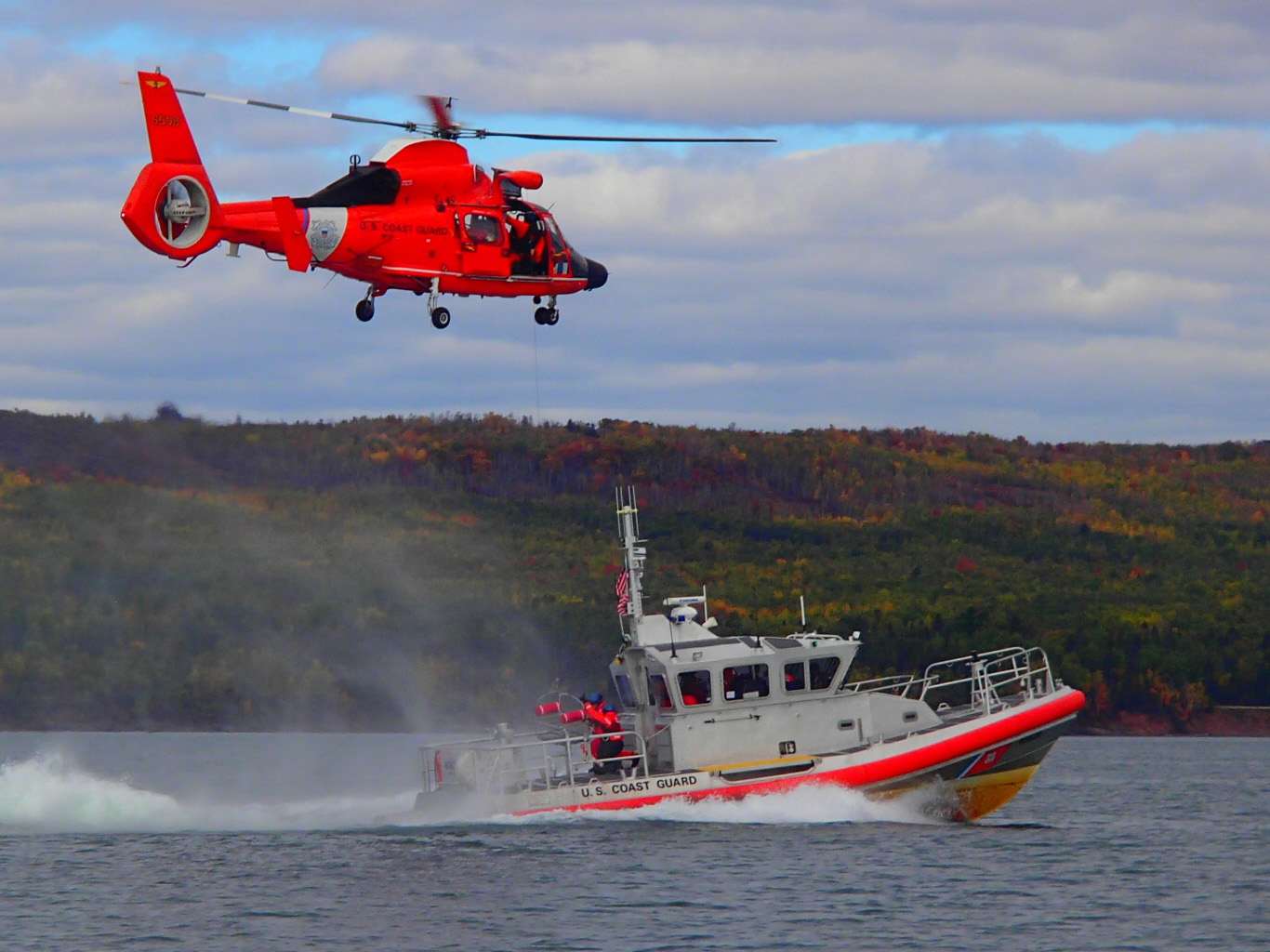 A boatcrew from Coast Guard Station Duluth, Minn., aboard a 45-foot Response Boat-Medium contacts training with an aircrew
from Air Station Traverse City, Mich., aboard an MH-65C Dolphin helicopter, in the Duluth Harbor, Sept. 10, 2012.
The crews train together to become proficient when having to pass a person or item back and forth during an emergency.
(U.S. Coast Guard photo by SN Vanessa Scasny) 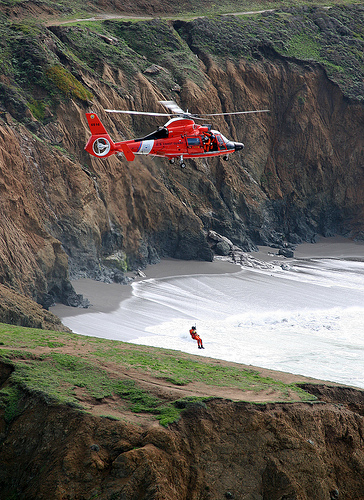 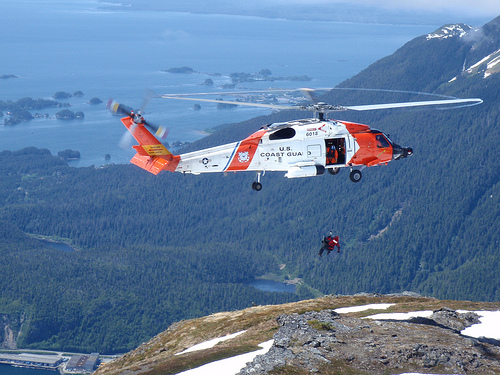 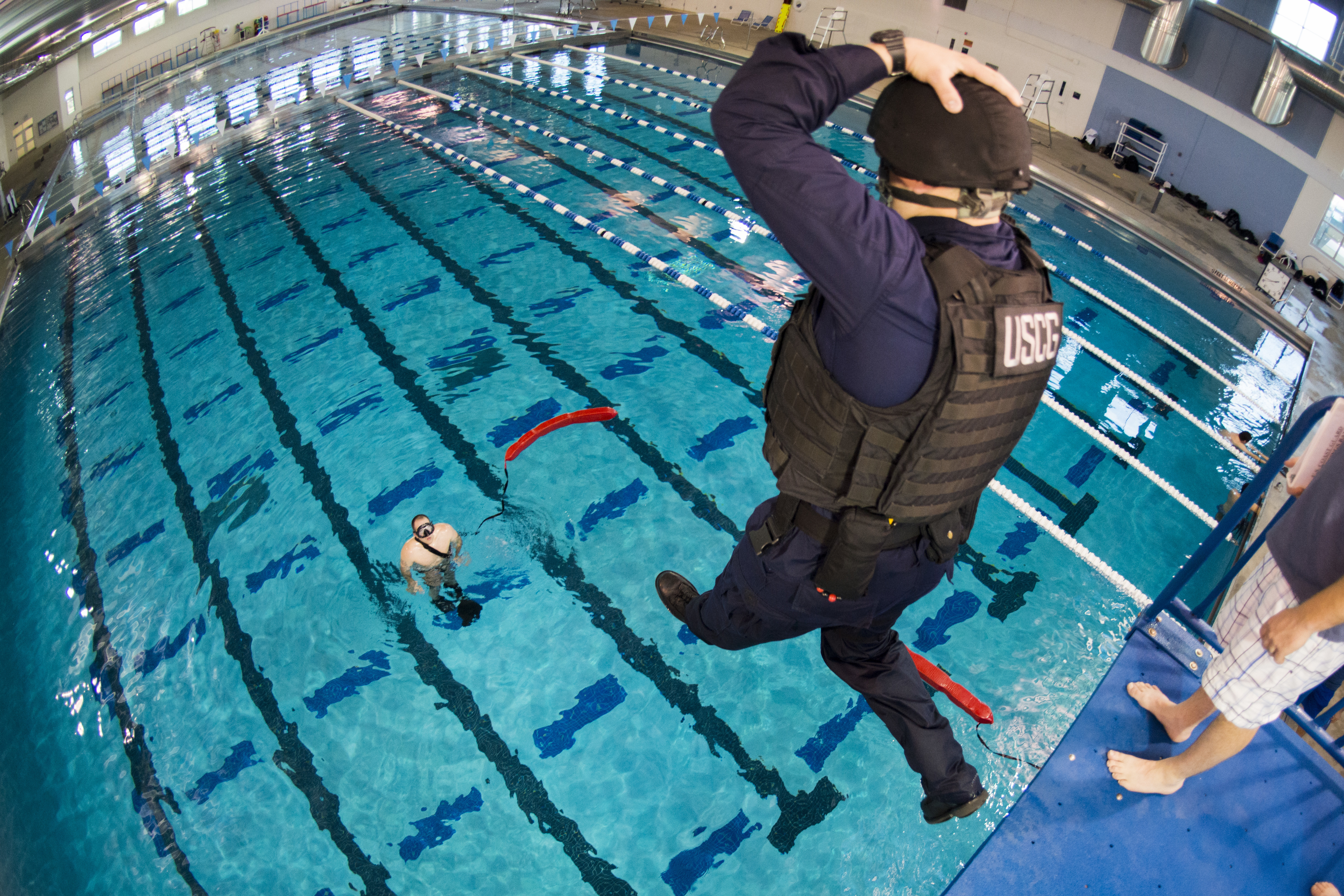 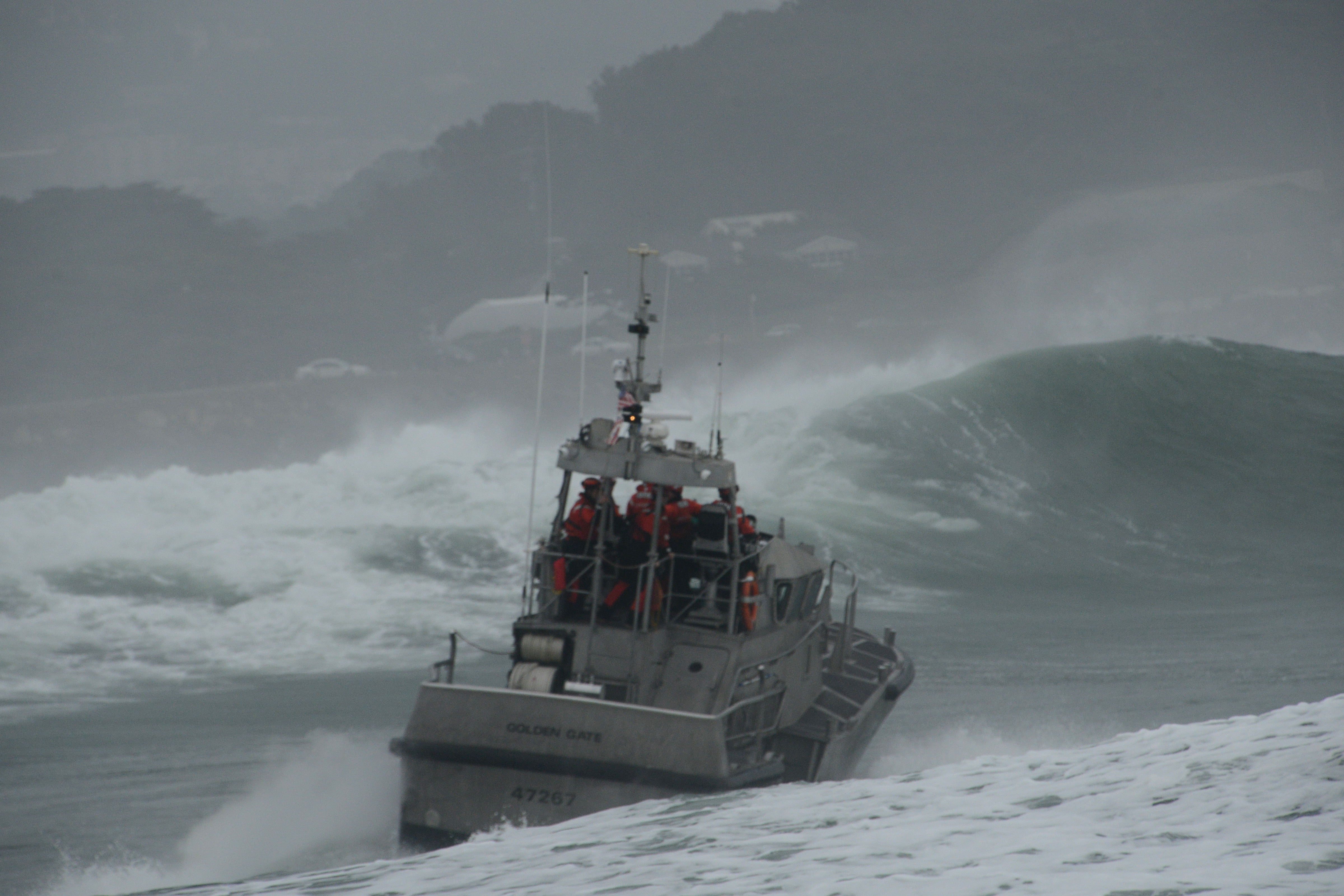 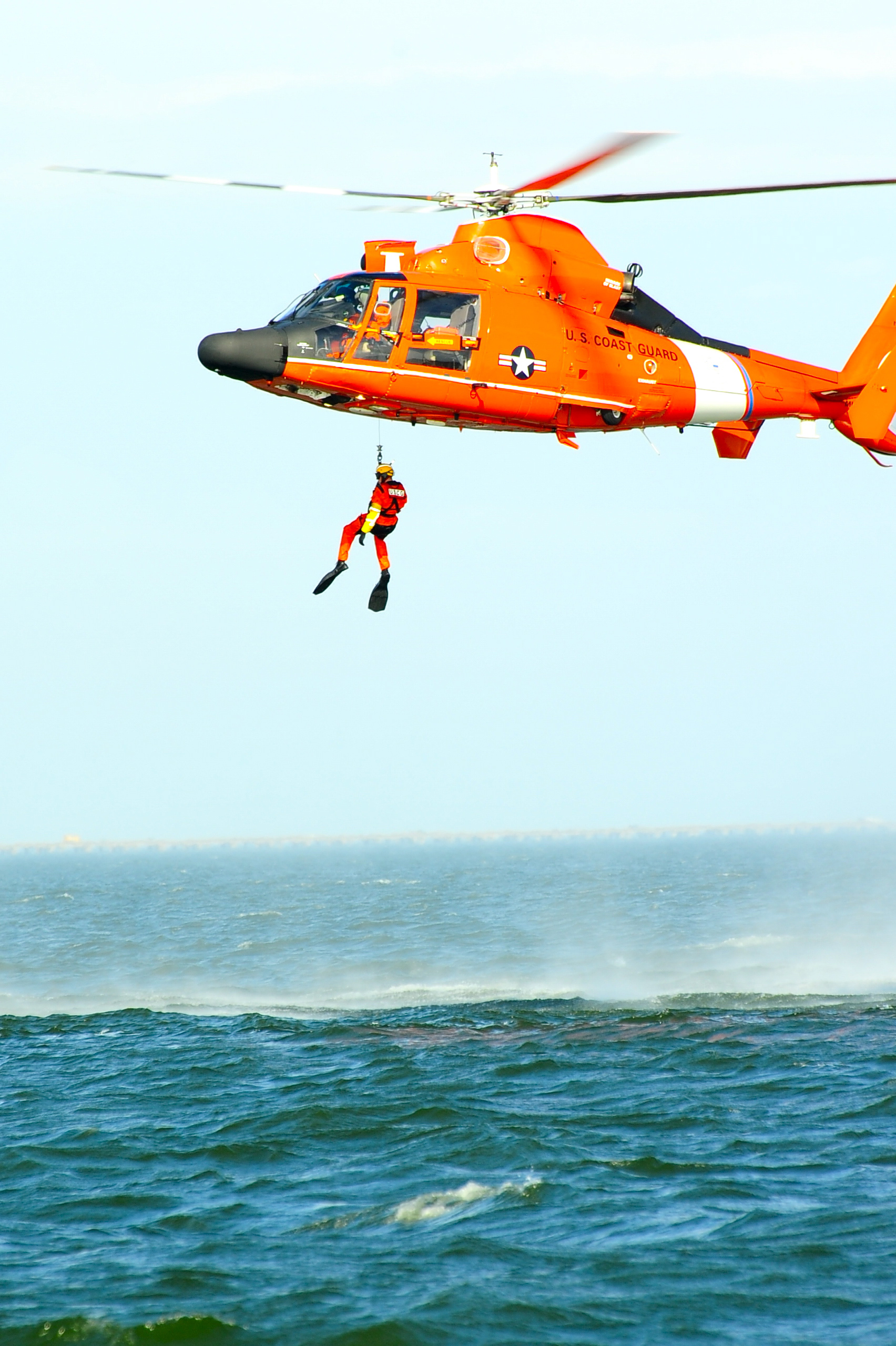 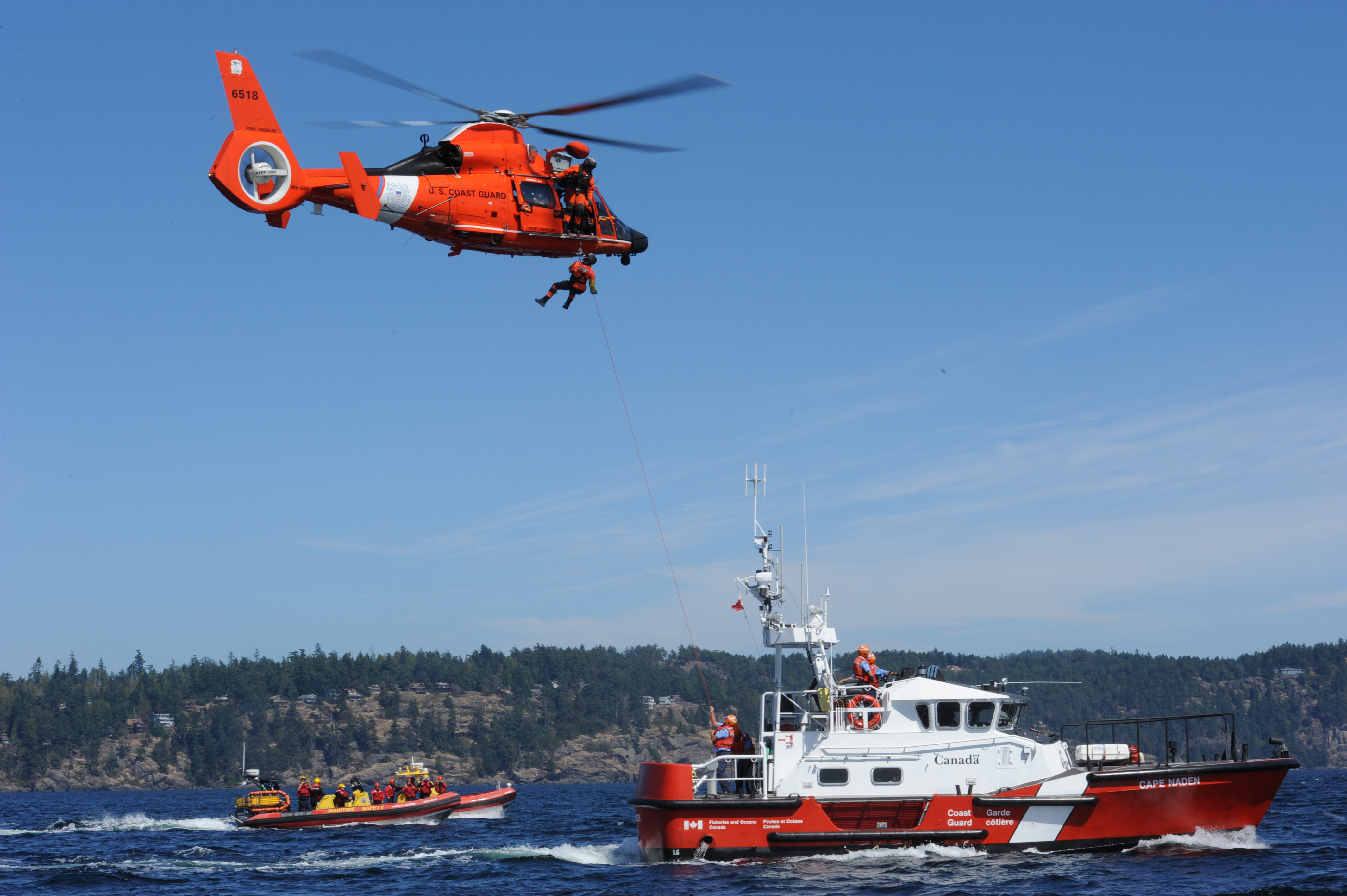 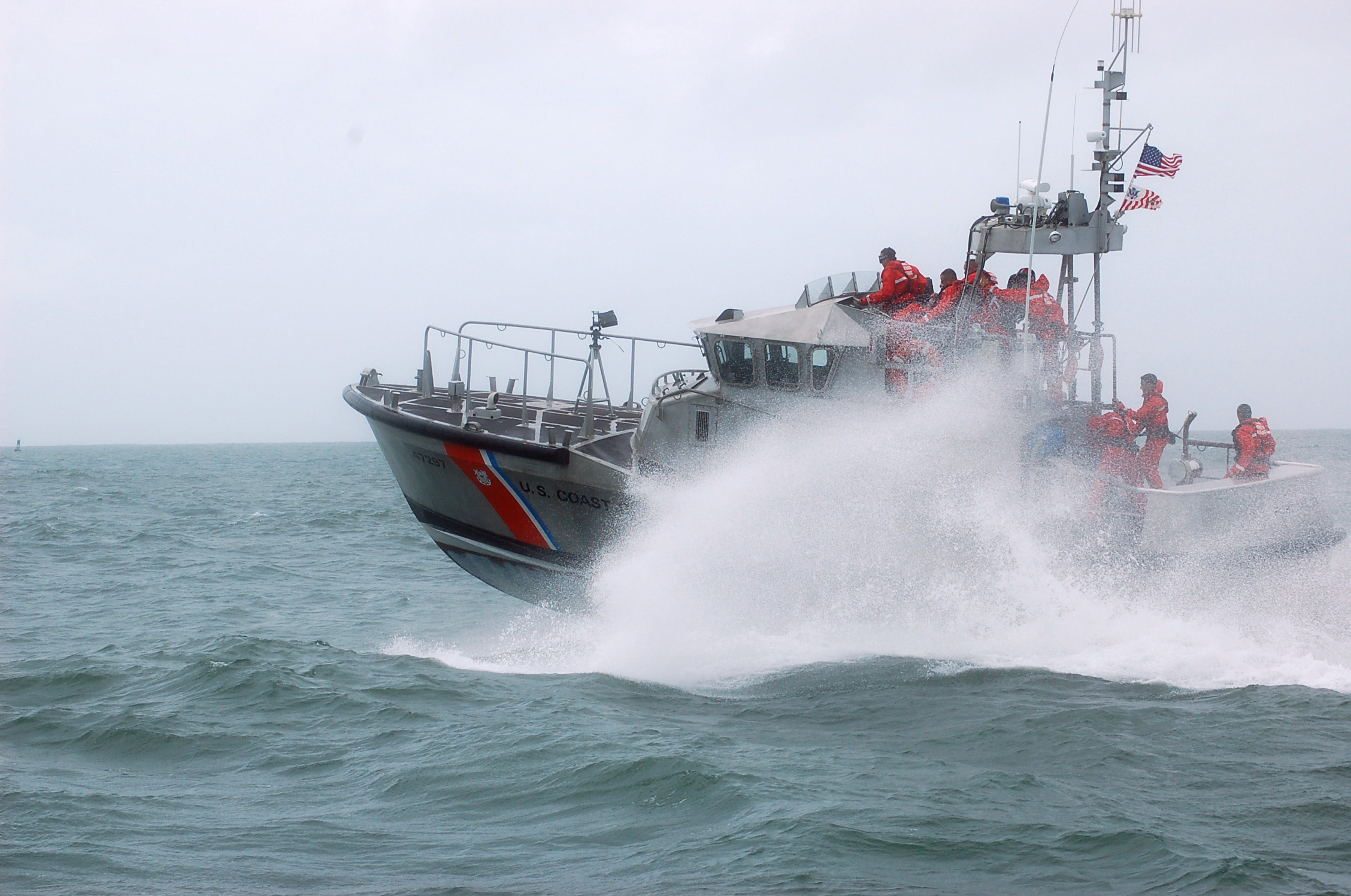 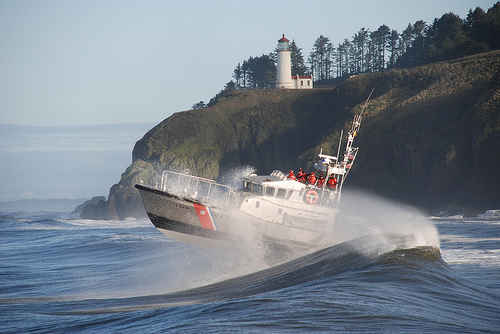 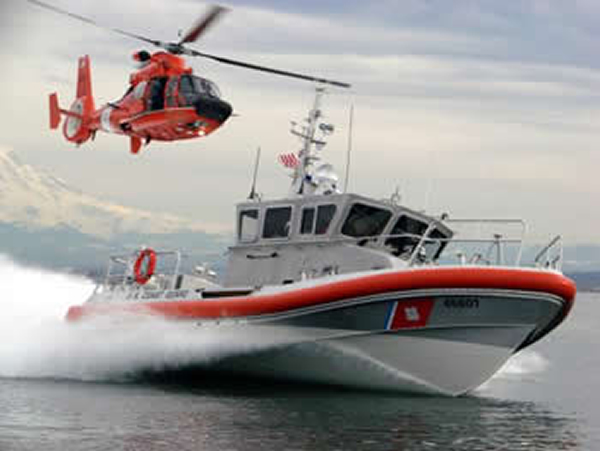